Over the 4th of July we took a trip to Atlanta for a little staycation. We got the City Pass, which was a great deal and gave us plenty do. We had a great time at the World of Coke back in 2007 and found it to be even better this time.

Your tour starts by getting an introduction by a super enthusiastic guide, who shares lots of amazing facts about Coke, as well as pointing out many of the sings and memorabilia around the room. From there you go into a theater and watch the video called Moments of Happiness. 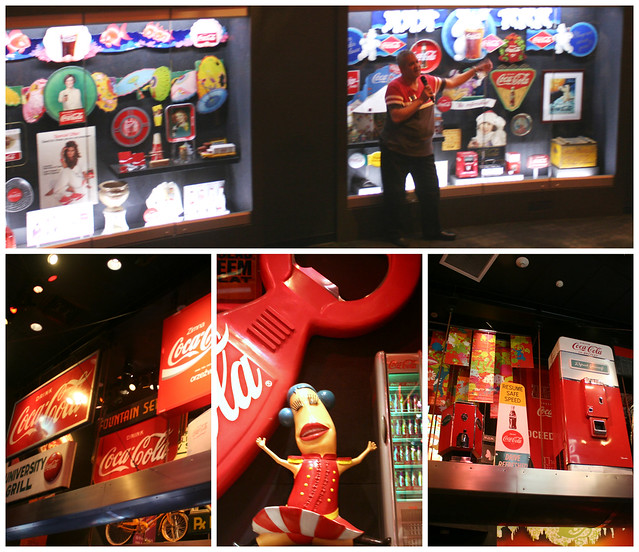 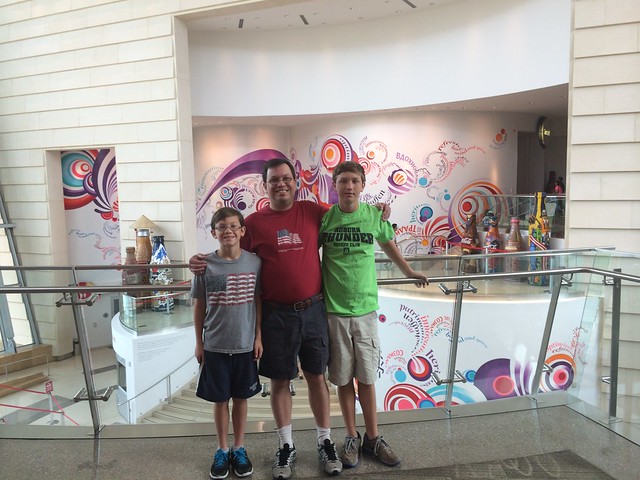 The Vault was an exhibit that wasn’t there the last time we were there. I will have to say it was amazing! The technology that was used was like nothing I’d ever seen before from holograms, magic drawers, secret cameras, and more. There are 100+ new Coke Secret Formula artifacts displayed in the most intriguing way. At the very end of this exhibit you see the real live vault, where the real live Coke recipe is stored. WOW! 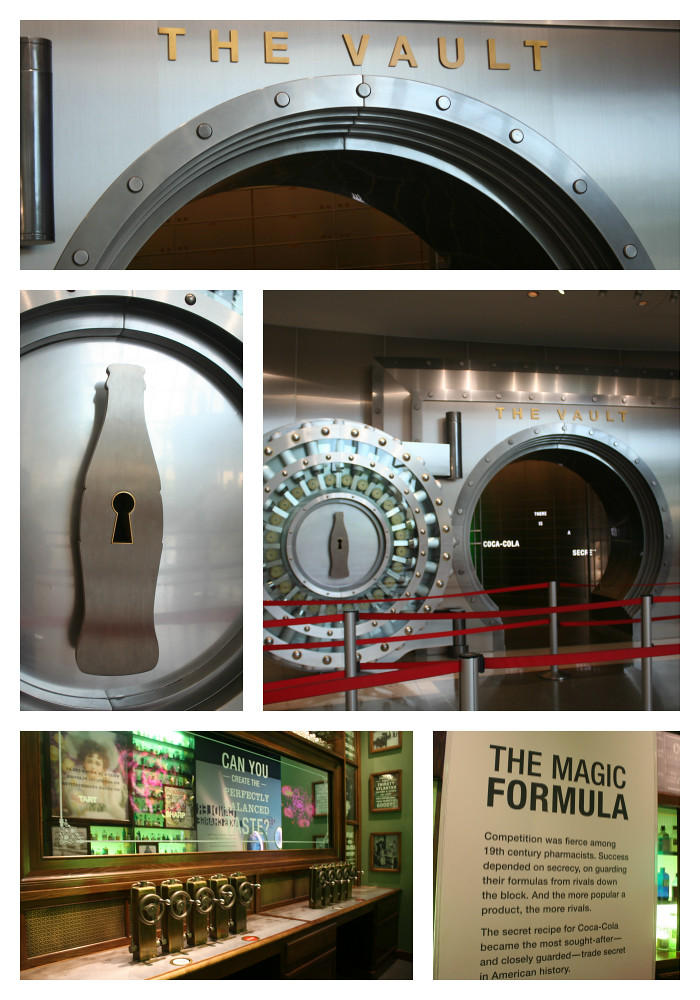 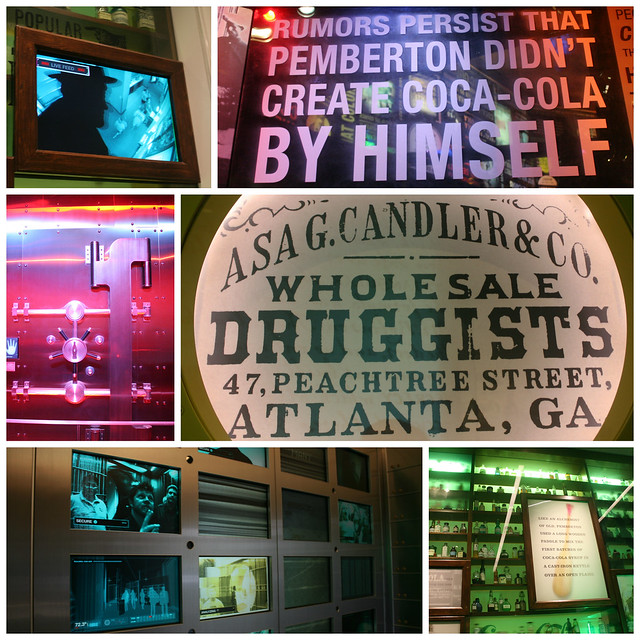 The next exhibit we visited was called Milestones of Refreshment, which houses a large collection of all types of memorabilia from an old delivery truck to vintage Coke vending machines. 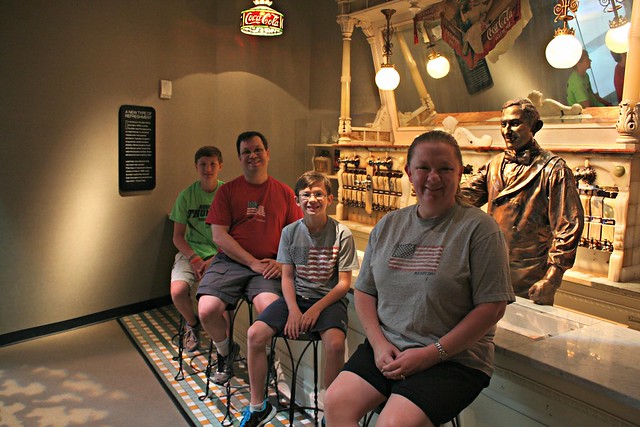 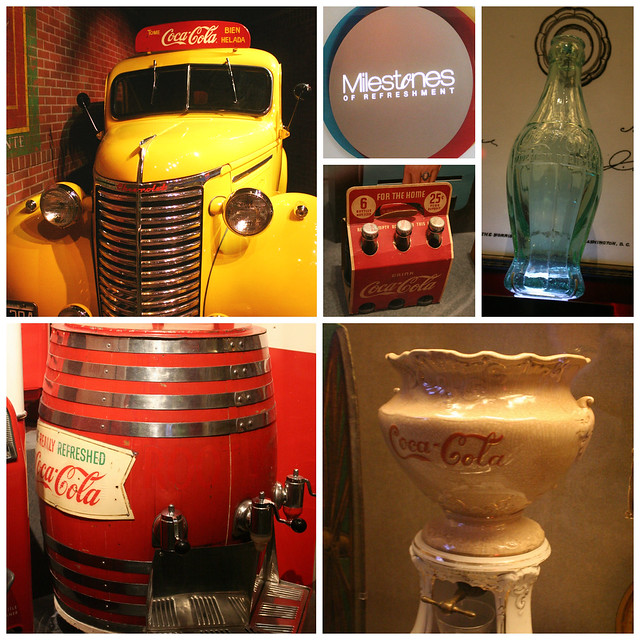 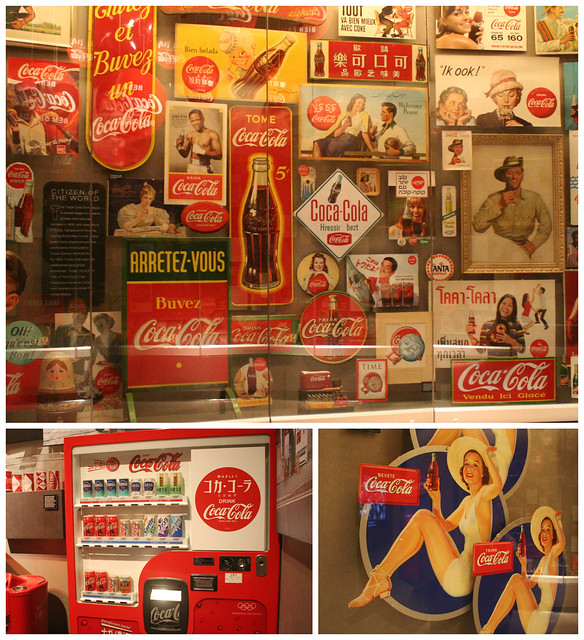 Bottle Works in the next exhibit we walked through. It demonstrates how Coke is bottled in an actual bottling plant just on a much scaled down version. 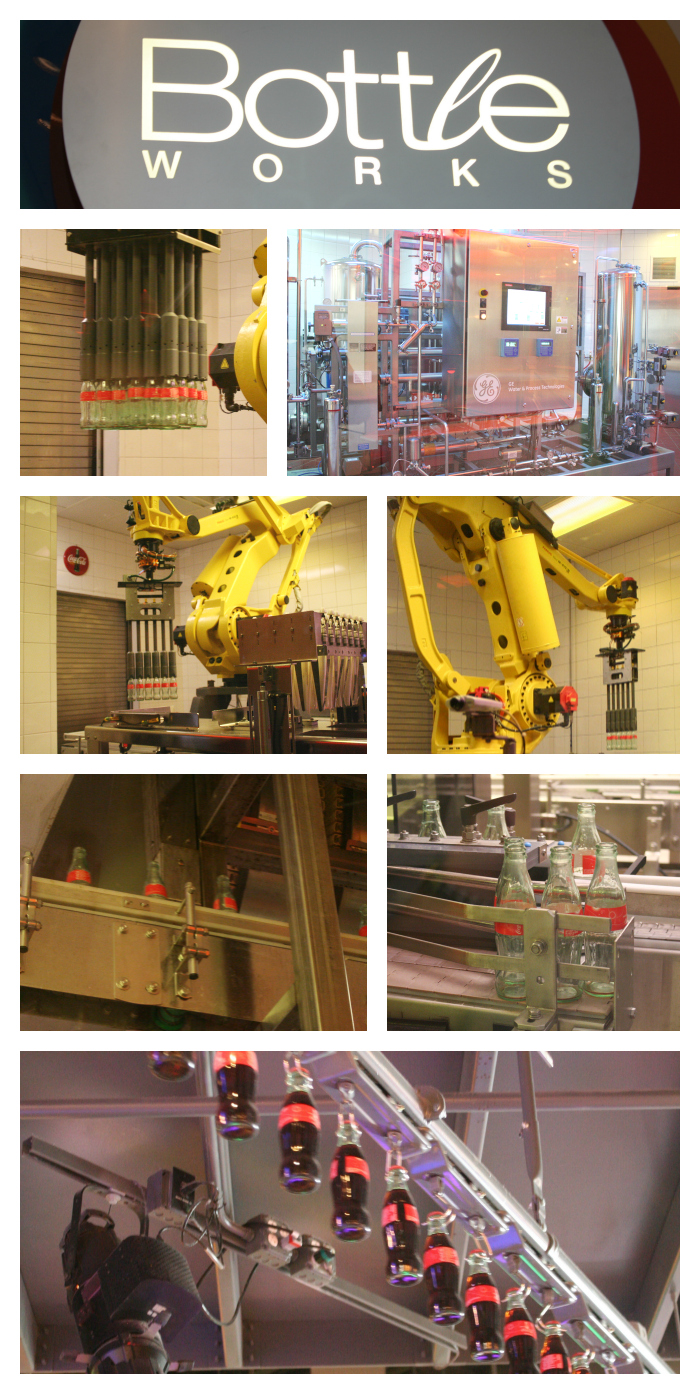 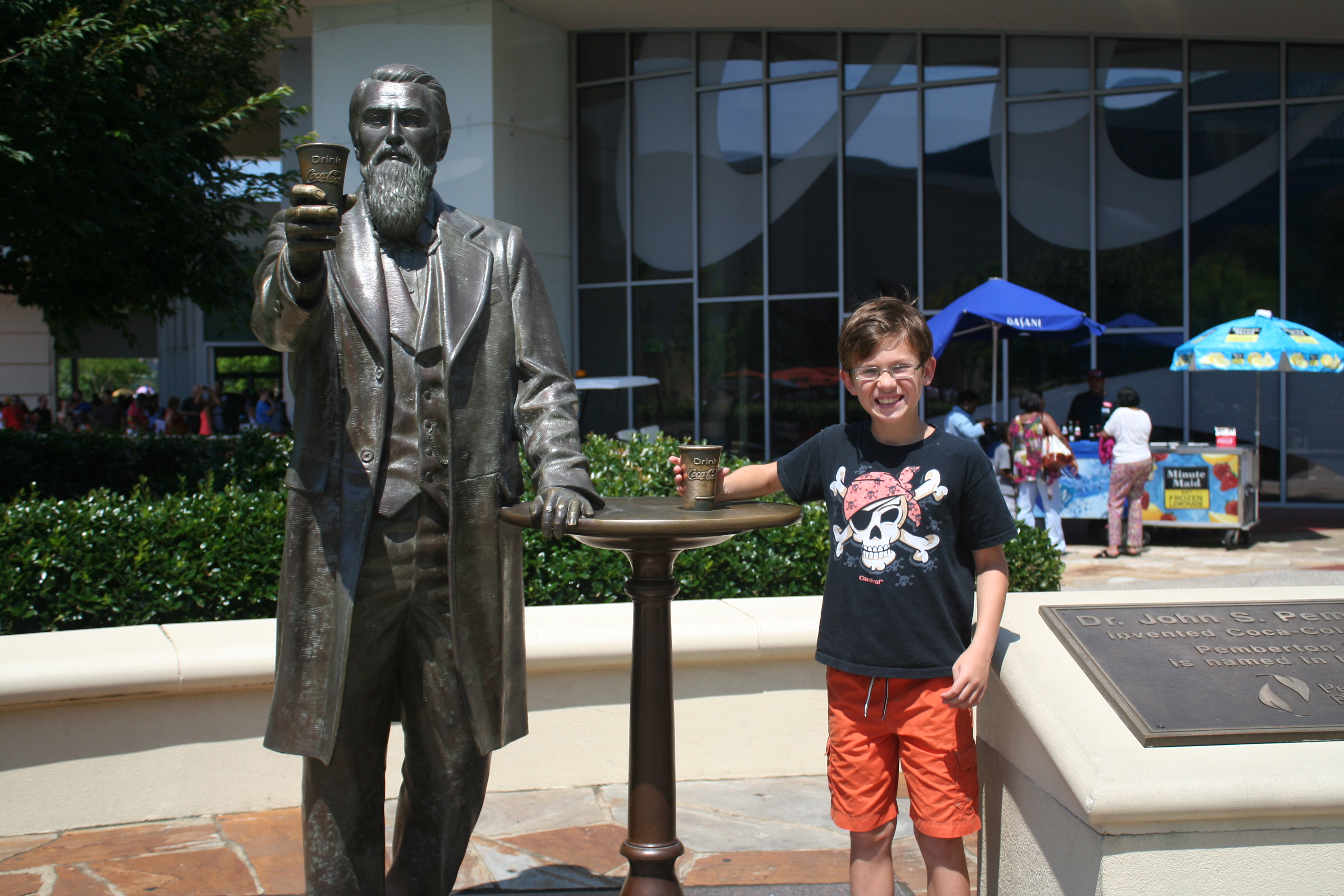 The 4D movie, Search of the Secret Formula, was just as I remembered it, however, still super entertaining! Don’t leave without seeing it. Beware. It may be a bit scary for little ones. 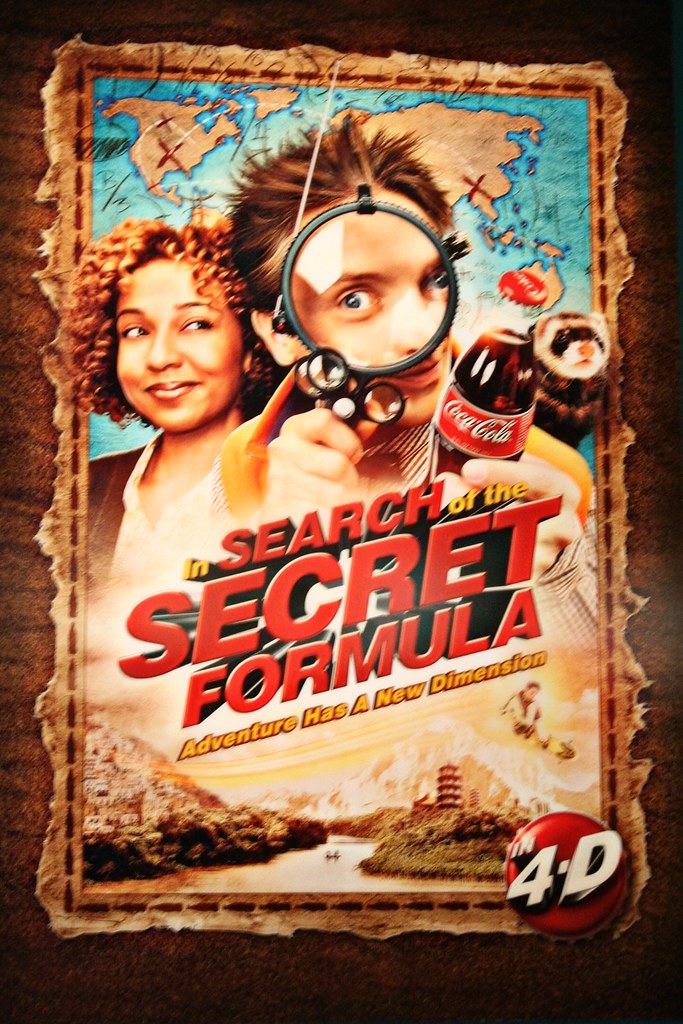 The last exhibit you’ll visit is the favorite of many. In Taste It you’ll get to taste 60 different flavors of Coke from around the world. I will tell you if you try every kind, your tummy will hurt when you’re done! 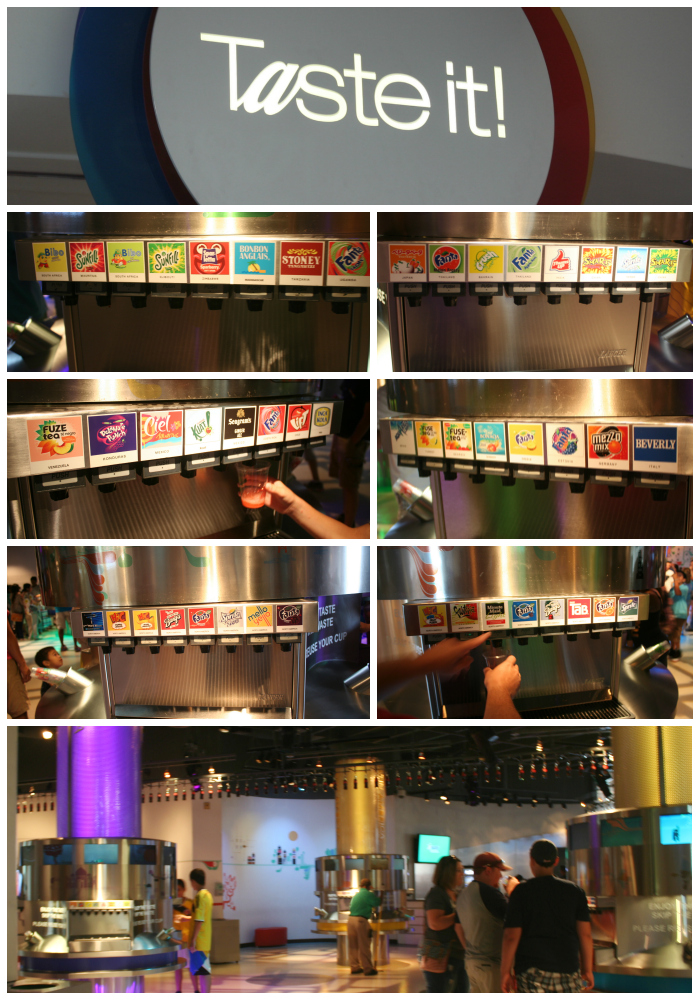 We had a great time at the World of Coke. I highly recommend it. I’d suggest allowing about 3 hours to go through at a comfortable speed, see everything including the 4D movie. And don’t leave without getting to see the Coke Bear! 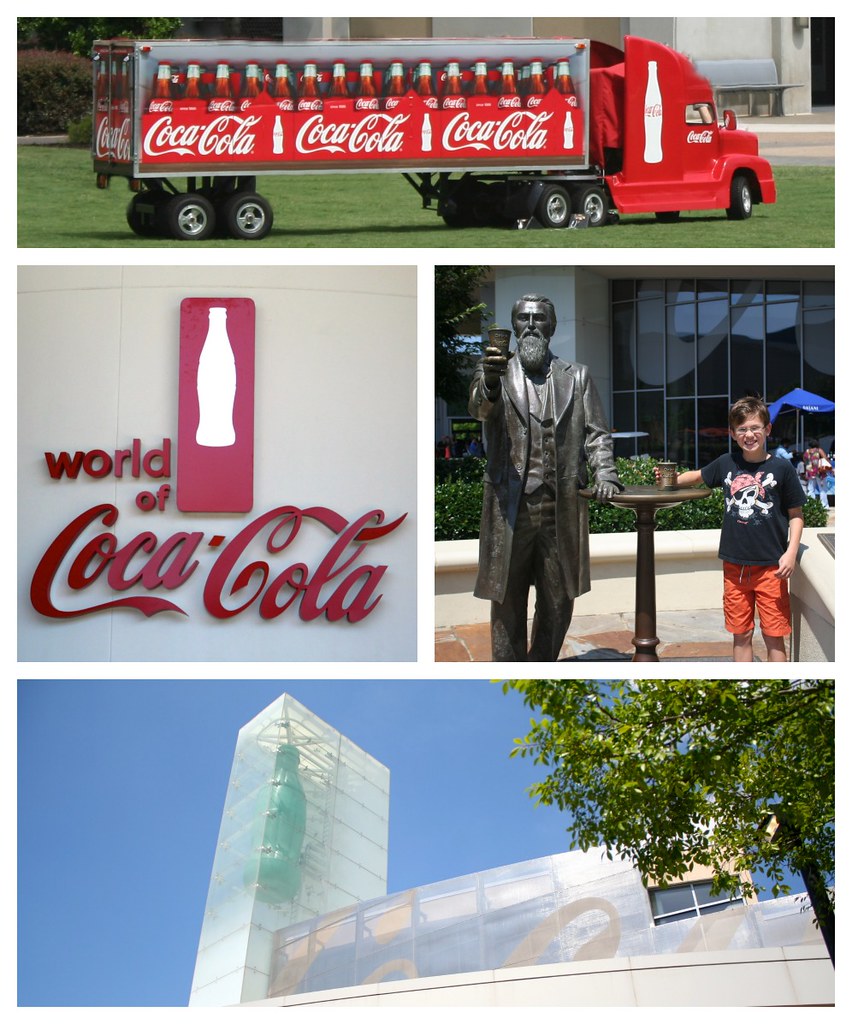 See more pictures from the World of Coke here.

This entry was posted in On the Road Again, Pics Pics Pics. Bookmark the permalink.