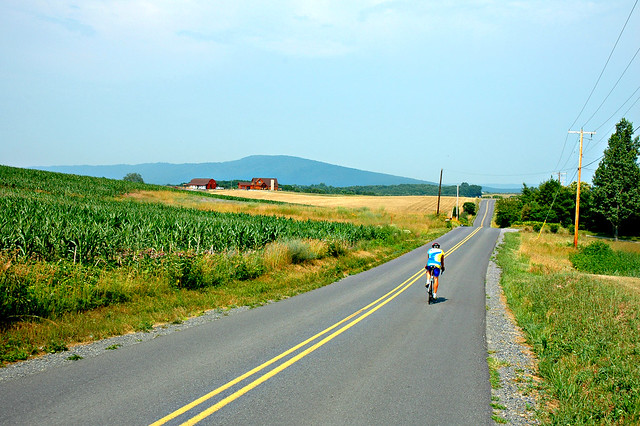 This is a pic of my Uncle Guy during his first RAAM race. He was part of doubles team called Team Endorphins, so it was his turn to ride here. ????? ??? ?????? I think based on the timestamp of the pic this was taken somewhere between Smithburg and Grafton, West Virginia. ????? ???????

This entry was posted in Bloggin' It, Kentography, Other Family, Pics Pics Pics. Bookmark the permalink.