Kent-ography is a weekly tribute to my Dad, who lost his battle with ALS in December 2013. I wanted to feature some of his awesome photography, or as I like to call it “pics my Dad took. online ingyenes nyer?gépes játékok “

This is another one from the folder called Fort Davis/Terlingua. There are so many good ones in that folder, so you will be seeing more and more from this one. It’s not too often that Dad is in a picture, so I just had to post this one. tippmix eredmények él?ben You can see he’s been riding his bike through the West Texas Mountains. kocsmai nyer?gépes játékok ingyen kockás Love it! 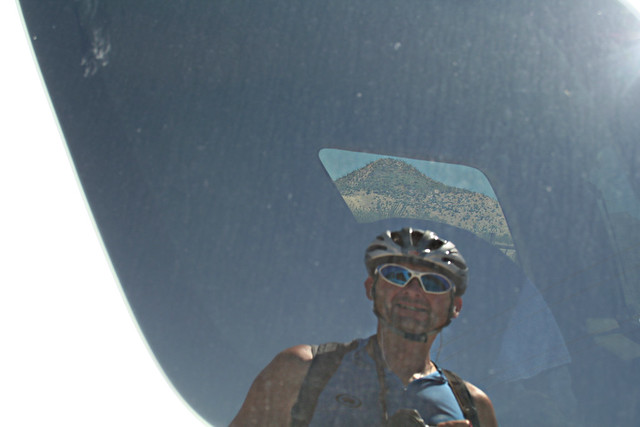